INDEPENDENT FAMILY BUSINESS - WE BELIEVE IT MAKES A DIFFERENCE

"I would like to thank you and your team for yesterday. Everything was planned to perfection. You are all a very friendly and professional team." - Jean Garoghan

A favourite photo of Mark with Sam and Lauren 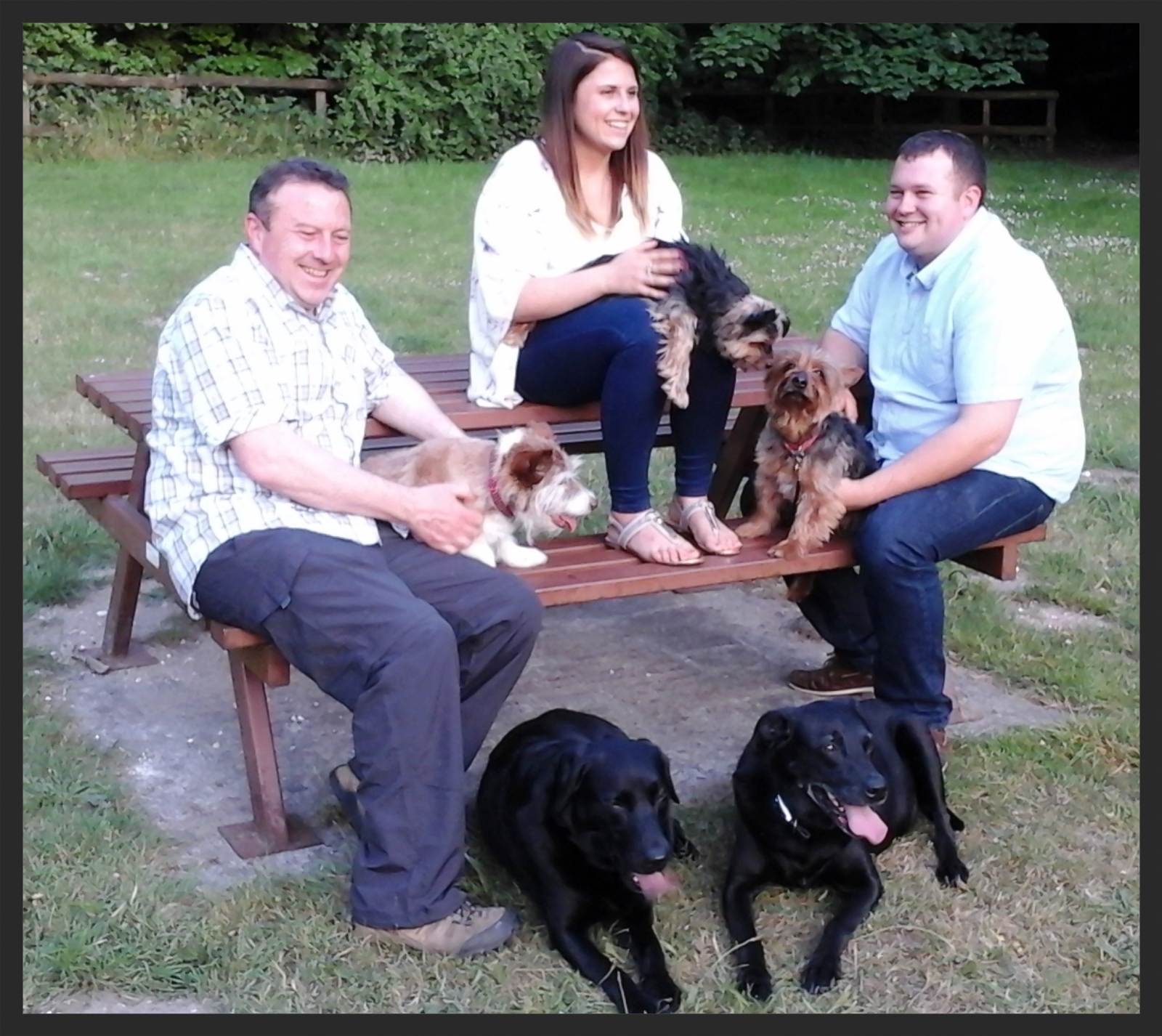 In keeping with a family tradition that goes back to the end of the First World War, Mark started working in the funeral business when he was 13 years old, so has seen a lot of change!  His wife Laine has worked with him since 2000 and his son and daughter both joined in July 2014, so it’s a real family business! Mark’s grandfather was a local undertaker in the 1920’s so I guess it was always meant to be.  It has always been very much a family business with family members having pivotal roles over the years, including Mark’s Mum Crystal, who took the phones at night until in her 80s and his mother and father-in-law, Pam and Ken – Ken as a bearer for many years. Having the children join the company, has ensured that Mark Skinner Funeral Service will carry on and remain a truly independent Family Funeral Service in the future. Sam and Lauren were not total beginners as they had been helping and working when needed for a number of years – in fact Sam was helping his Dad prepare coffins at the age of 4!!! The reactions from families have been very positive, and have proved to be a big relief not only to the people who have always used this family business, but have also given peace of mind to the many people who have pre-arranged or pre-paid funeral plans and were concerned who would carry out their funeral arrangements if Mark ever retired.  Mark and Laine feel extremely happy to have Sam and Lauren working with them and although they have no plans to retire, can rest assured that when the time comes, the family business will continue to be in safe hands. 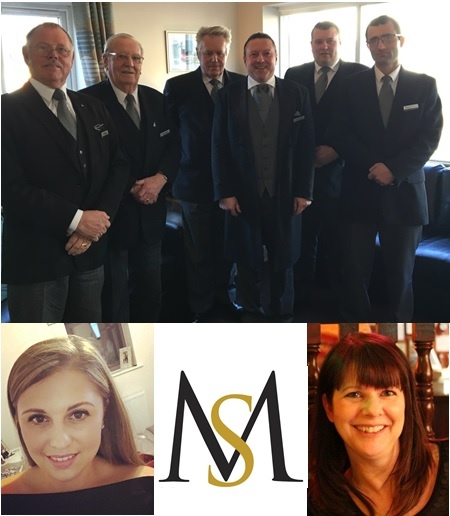 We feel very lucky to work with such a wonderful, loyal and caring team - most of whom have been with us for numerous years. It takes a certain kind of person to work in our industry, it is not for everyone – we are dealing with people at one of the most vulnerable and distressing times of their life. We are very close to our team, they not only give us amazing support, but often go way beyond what is asked of them – not only for us but also for our families, who show their appreciation through the superb feedback we receive. We couldn’t do it without them!!!

Over 40 years Experience in the funeral industry